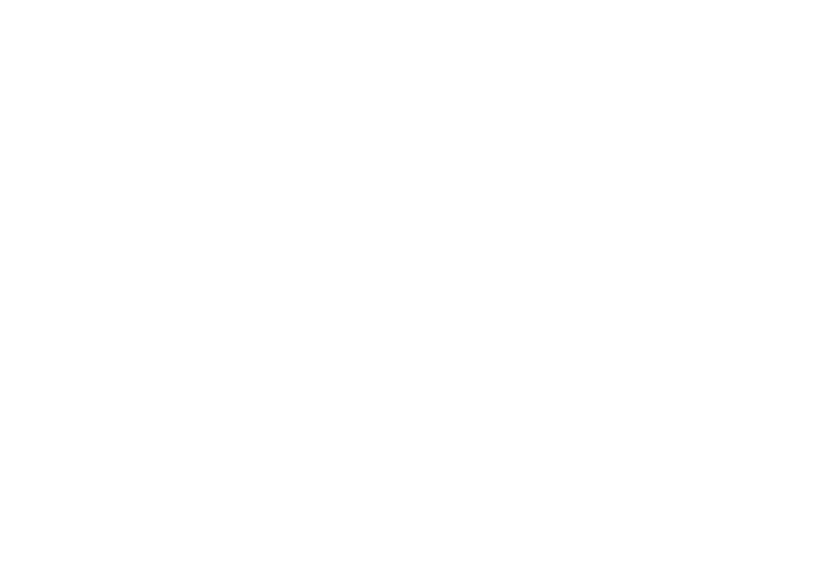 Rising from the ashes of the past, rebuilding after a storm has wreaked havoc on our lives and dreams. When the valley is as low as it gets if all we do is keep moving in the right direction we will eventually get to the summit of a mountain. When life hands us shambles it can be a chance to rebuild stronger and better than ever before.

.Thriving in the midst of a pandemic. When the majority of the music and live performance industry finds itself shut down in the prisons of no income and isolation a person with faith and a vision who won’t take no for an answer can still rise above. A man or a woman willing to overcome no matter what adverse circumstance can go a long way.

2020 is not the first time Chris Watrin went through a tough period in his life. Back in 2013 after a major mental health crisis he could no longer take care of himself after two 3-month long hospitalisations in two consecutive years and no sign of betterment of his condition. With no hope to mend his situation he found himself in the middle of a tunnel with almost no light to hold on to. But giving up was not an option.

With the help of his family, a new found faith in God and a change of course back to a path in music Chris would use the adversity of that breaking point to move in the direction of his destiny. 7 years, a university degree in music and a recovery from a severe 15-year-long addiction later Chris has gone through a metamorphosis some people would need a whole lifetime to achieve.

Through his music Chris is ready to share his story of struggle, determination, perseverance and victory with the world. From a train wreck to a high quality music performer is the story that his debut album ‘The Rise’ is trying to capture.